Apartment with kitchen, near Grand Canal 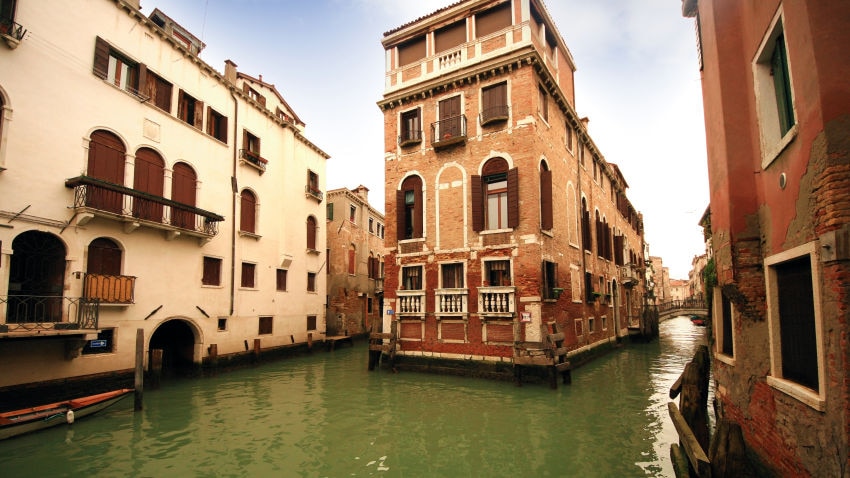 The district of Santa Croce lies in the western corner of Venice within the upper curve of the Grand Canal. It boasts the Ca’ Pesaro, a 17th-century Baroque palace housing a modern-art museum, as well as the Natural History Museum at Fondaco dei Turchi on the Grand Canal.

The paintings on display in the church of San Stae and the impressive 18th-century costumes in the Palazzo Mocenigo museum are 2 other must-sees in Santa Croce; if you need a break from all the sightseeing, relax over a frothy cappuccino in the Campo and soak up the neighborhood’s distinctly local ambience.