This property advises that it adheres to Safe Tourism Certified (Spain) cleaning and disinfection practices. 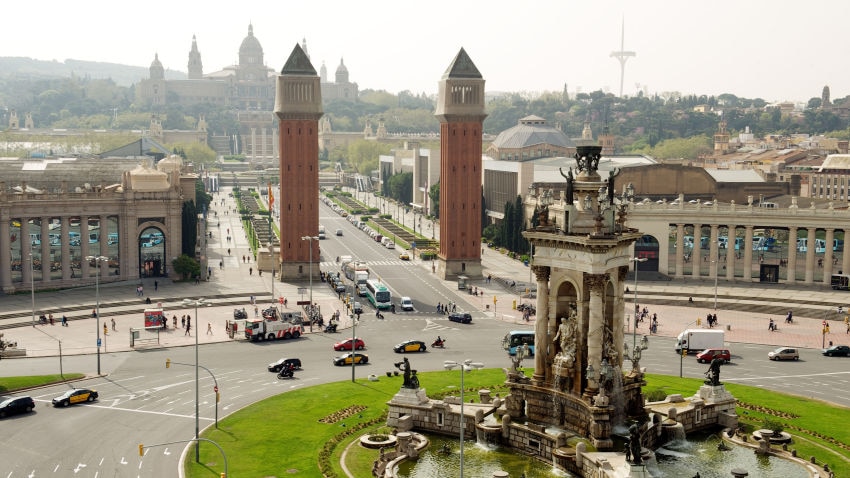 Sants-Montjuic is south of Downtown Barcelona along the coast. The largest of Barcelona’s neighborhood districts, Sants-Montjuic is a melting pot of international cultures with breathtaking views of the city and coastline. Catch a concert or sporting event at the Estadi Olímpic Lluís Companys which was originally built for the 1929 International Exposition and was renovated for the 1992 Summer Olympics.

Exploring Sants-Montjuic is likely to include a mixture of local vibes and unforgettable sightseeing. Enjoy a historic site and great views at Montjuic Hill. The district is primarily residential, but boasts appealing nightlife and entertainment along the Poble-sec.